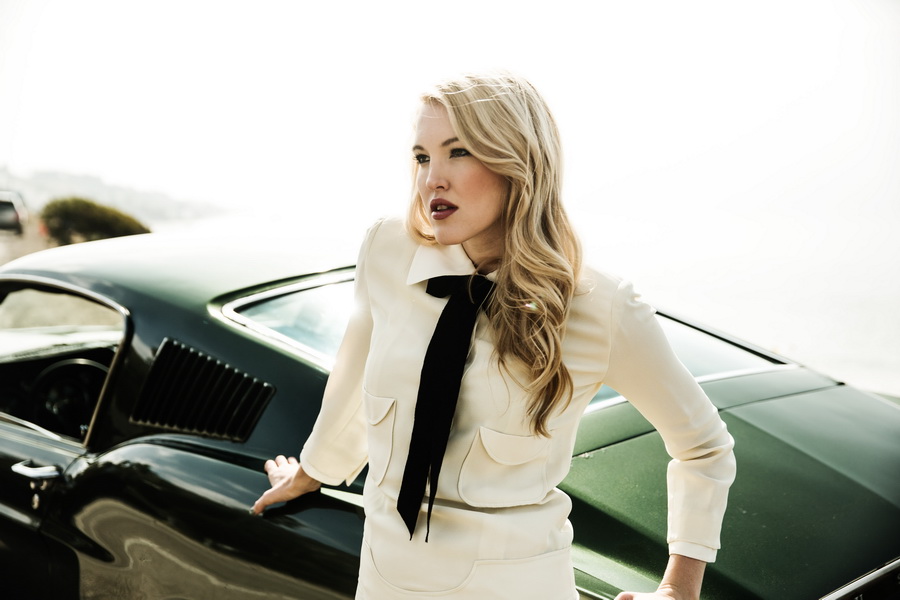 Jess was talking with Ashley Campbell, the daughter of legendary Glen Campbell, during her September Tour.

Jess: Ashley, you are playing two shows in germany this month.

Ashley: Yes I’m playing tomorrow night in Berlin and the next night in Cologne.

Jess: And then in october you are part of the CMA Songwriters Series in Hamburg. Is it the first time you’re part of the songwriter series?

Ashley: Yes, that’s right!
And yes it is my frst time and I’m very excited. I actually know most of the writers that I’m be performing with, so it’ll be really cool to be on stage with them.

Ashley: Oh yes it will be definetly!

Jess: So, is it your first time in germany? And do you have any time to see something from the country?

Ashley: Yes it is my first time, and i wish I could see something from the country, but tommorrow my band is arriving and we don’t have the time. I think we just walk around the hotel a little and get ready for our shows.

Jess: Lets talk a bit about your album, The lonely one wich was released earlier this year. How would you explain your album?

Ashley: Oh let’s see…The sound is kind a mix of all the music that I like, so it’s kind of a country, pop, americana vibe. The theme of the album is – The Lonely One because there’s a song called “The Lonely One“.
If you listen to the album all the way through you would notice aspects of being lonely.

Jess: How long did it take to finish the album?

Ashley: I wrote the songs over the course of about 4 years.
They’re all song from when I moved to Nashville, they are a part of my Nashville Journey.

Jess: Would you tell us a bit about the work in the studio. Who was with you and are the same musicinas with you on tour?

Ashley: I co-produced the album with my brother Kyle Campbell at the time he had a studio in his home near Los Angeles. I spent two months working on the album bringing in musicians. My brother doesn’t go on a tour with me he stays in Los Angeles.

Jess: Which songs from the album means the most to you?

Ashley: -Nothing days- is a favorite song on the album because it is happy and helpful and it’s like a perfect time and a good memory for me.

Jess: Your debut single – Remebering -, is a song written for your Alzheimer’s diseased father Glen. I think with this song, you are talking straight to so many peoples hearts. Cause Alzheimer’s is a very common sad disease. How is it for you to play the song in front of the audience? I just can imagine that this is very emotionally?

Why „Remembering“ isn’t on the album?

Ashley: -Remembering- is the most honest and vulnerable song for me.
what gives me comfort is hearing people saying how much the song means to them.
I didn’t put the song on the album because it had already been out for 2 years.
I wanted to include the work tape on the album but it didn’t end up working out and I want to rerelease it someday.

Jess: You joined your das on his farewell tour. Wou´ld you tell us something about the feeling beeing on stage with him?

Ashley: I started touring with my dad right out of college and I just started playing the banjo.
I was terrified going to a professional show after barely playing music but it wasn’t as scary because I felt my dad had my back.
I felt if I messed up, my dad was going to catch me, so I worked really really hard to deserve to be on stage with him.
I learned a lot doing that time and it was incredible to watch him because it was like a master class on Showmanship. I got to see how he got his energy from the crowd and if something messed up he didn’t Panic he just brushed it off.

Jess: you are working together with your godfather Carl Jackson. How is working with him?

Ashley: Carl Jackson is one of her biggest influences on the banjo for me!
He told me most of everything I know and I love working with him. He’s like a second father to me and I’m very happy they got to put that banjo instrumental on the record.

Jess: Ashley, thank you so much for your time, we wish you a great time in Germany and we hope you’re coming back very soon again.

Ashley:  I thank you and I‘m looking forward to see you in Cologne. 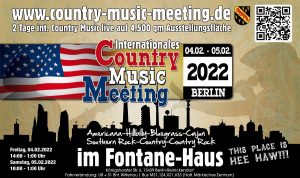